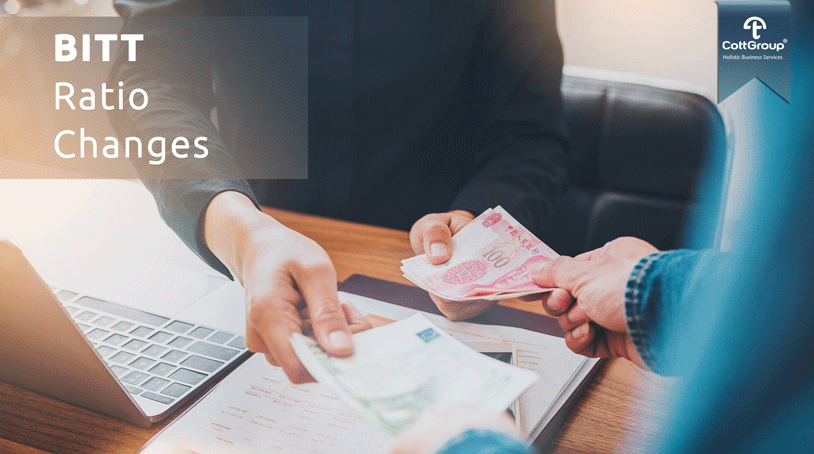 The first BITT ratio implied for the foreign exchange transactions was determined as %0.1 by the decree of Council of Ministers’ on 1998; whilst this ratio was decreased to zero on 2008. It is foreseen that this Decree is made for decreasing the foreign exchange demand and providing an income to the treasury. According to some economists’ opinion, 3 to 6 billion TL contribution shall be made with this regulation in addition to the 18 billion TL of BITT income on 2018.

You may reach the Turkish text of the related Presidential Decree here.