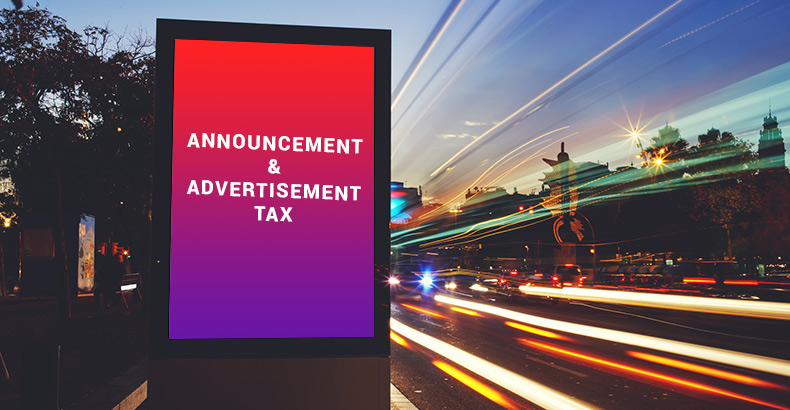 The "Announcement and Advertisement Tax" declaration and payment term has been postponed to Close of Business of February 15, 2018 for the final time. Workplaces that have submitted the declaration in the month of January and still have not paid the relevant tax amount liable to the final pay date also.

The regarding tax payments can be processed through the e-municipality systems or the authorized local banks.

Last Day To Pay The Announcement And Advertisement Tax Declaration Is 15.2.2018

According to the Articles 7(g) and 23 (e) of the Metropolitan Municipality Law numbered 5216, and the Municipal Revenue Law numbered 2464 in cases the declarations of the tax is not processed or processed incorrectly, the Tax Procedure Law numbered 213 shall be applied for administrative penalties. For such cases, with the application of the Tax Procedure Law; an attendance form will be filed and a one-time tax penalty with a delay interest is to be applied.

The tax declaration and tax payment of the Announcement and Advertisement Tax is concluded every year between January 1 – January 31. For advertisements and announcements made other than the stated dates shall be declared by the responsible party before the advertisement is processed through.