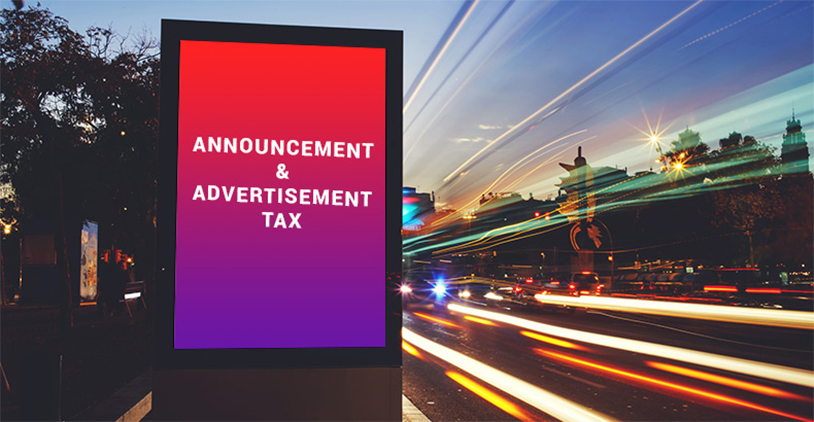 As per the Law on Municipal Revenues numbered 2464, and articles of 7 (g) and 23 (e) of the Law for Metropolitan Municipalities; in case declarations are not submitted or submitted as incomplete, a slip is issued in accordance with the relevant articles of the Tax Procedural Law numbered 213, and a loss of tax penalty and overdue interest are applied.

Due date for the declaration and payment of Announcement and Advertisement Tax is 31.01.2020.