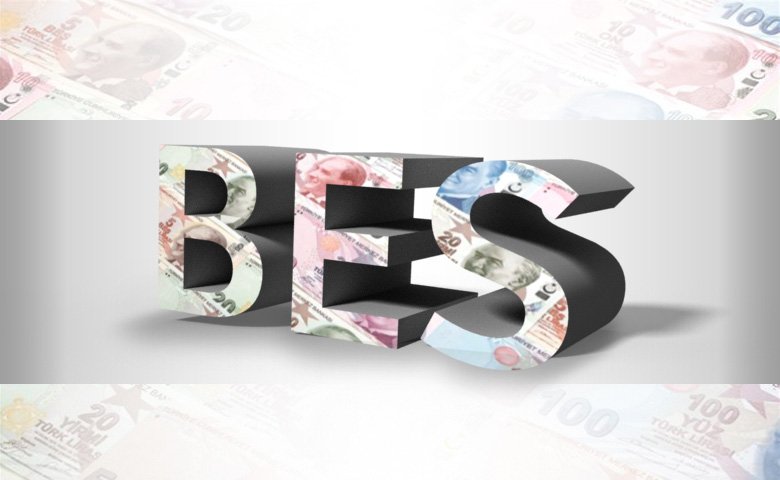 A new law numbered 6740 with the title: “Law on Changes to be made on the Individual Pension Savings and Investment System Law”, has been announced in the Official Gazette dated August 25, 2016.

With the release of the aforementioned law, the law numbered 4623 entitled “Law on The Individual Pension Savings and Investment System Law” has had an additional article added to it.

The new article states that it is obligatory for employees to be automatically enrolled in a pension fund. Below are the conditions related to employees who will be considered within the framework of the new law:

You may access the full Turkish text of law number 6740 here .

Although the specific implementation and many other aspects of this new law remain uncertain, it has been indicated that such information shall be released by the Undersecretary. It is anticipated that not all companies will be within the initial scope when the details of the application are eventually released, and that the scope of companies will likely be contingent on the number of employees they employ. It is also anticipated that an upper limit on contributions may be applied. A separate notification shall be released by us regarding this new law once the details of its implementation and application have been confirmed by the relevant authorities.