The Default Interest Rate Is Determined for 2019 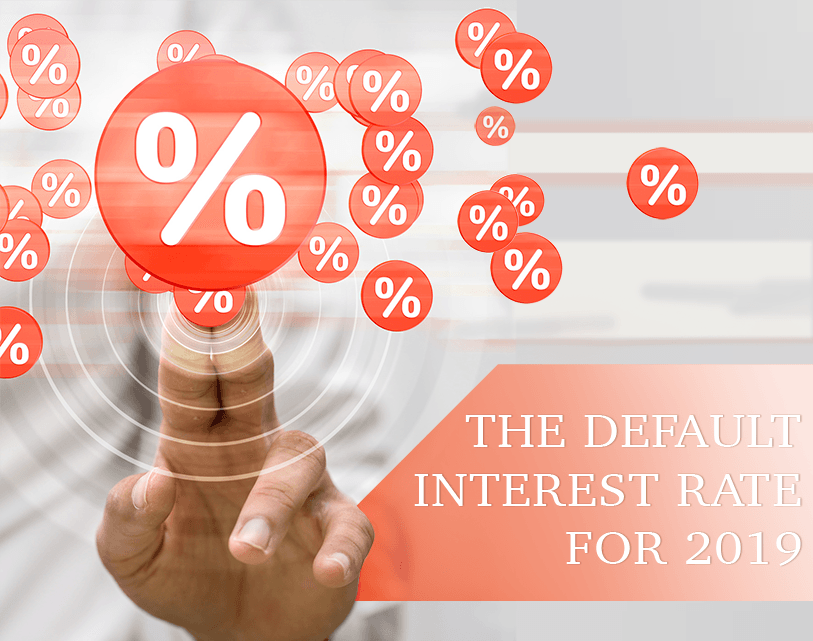 As is known, the default interest rate announced every January by the T.R. Central Bank has been applied in case there is no default interest rate is determined in a contract or related clause is invalid regarding the good or service supply, according to the clause 7 of the Art. 1530 of the Turkish Commercial Code.