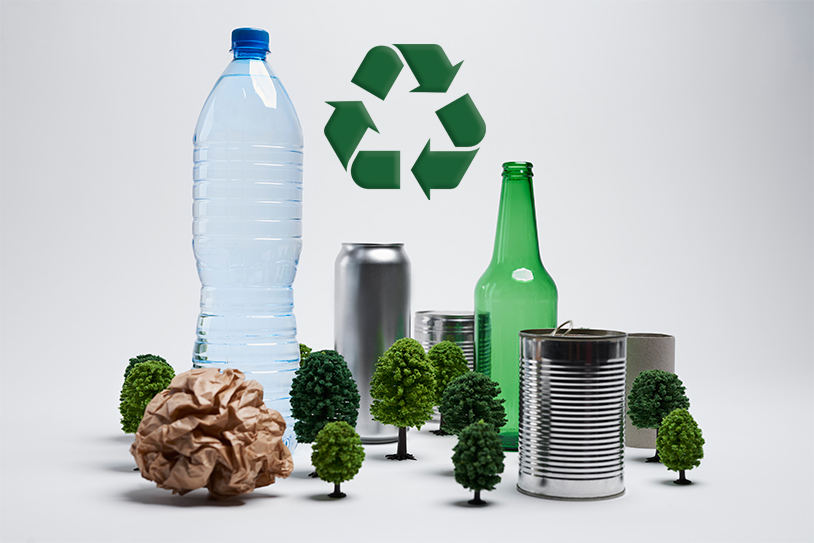 Within the scope of the related Communique apart from the plastic bags that have been included in the declaration, amendments have been made on other products as well.

Certain amendments have been made in Recycling Contribution Share Declaration General Communique, as products other than plastic bags are included to the scope of the application.

Relevant circular regarding the subject can be accessed from here.