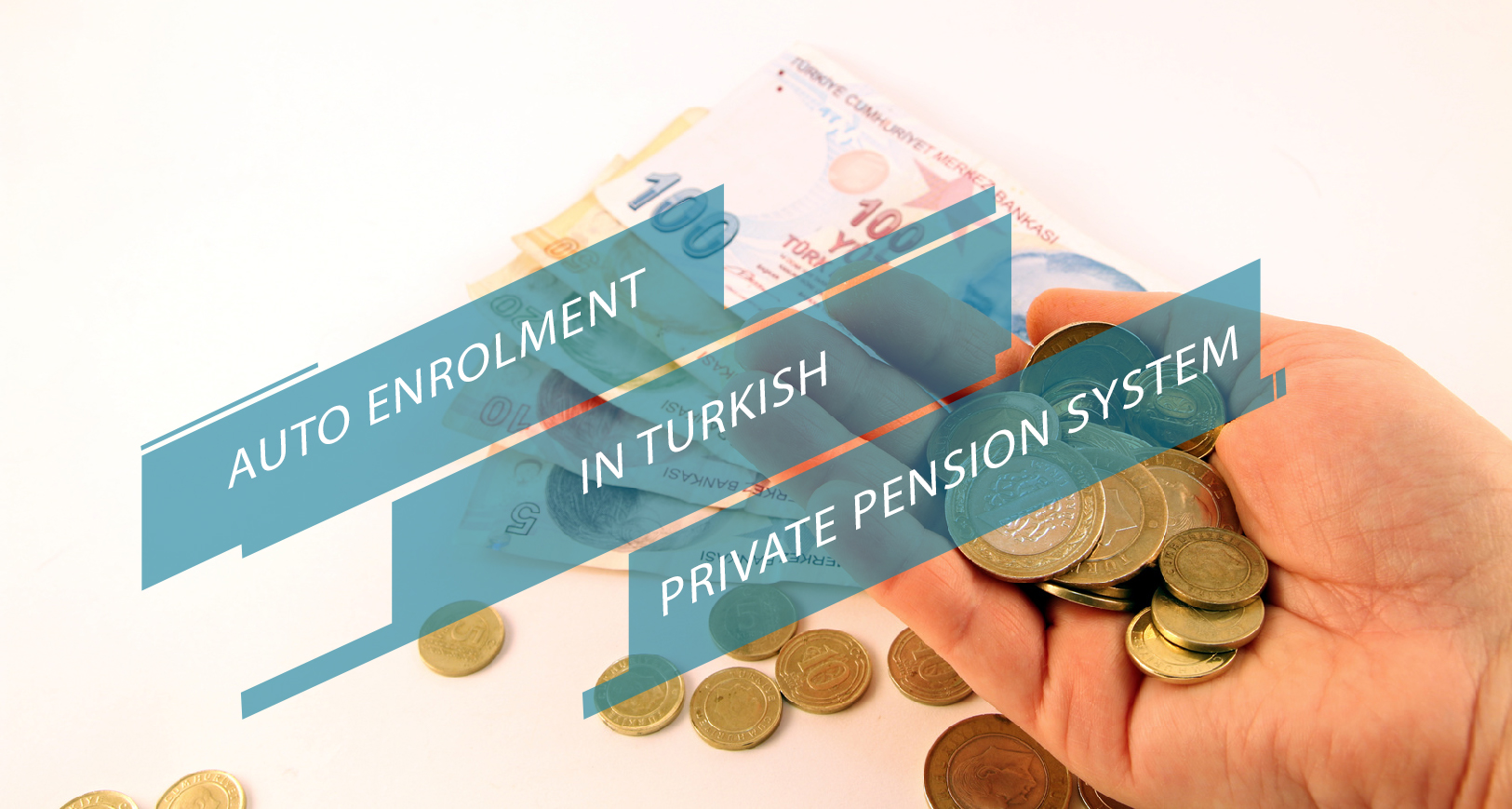 The Regulation on Terms and Procedures for the enrolment to the individual pension savings insurance of the employees into a pension plan through their employers was published in the Official Gazette issued on 02 January 2017 under no 29936.

This Regulation intendeds to determine workplaces and employees to be admitted on the pension plan under the policy whereby employees are to be automatically admitted to a pension plan through their employers as well as to set the rate of employee contribution share to be deducted from the wages of the employees and to lay down such terms and procedures to enforce the Regulation.

This Regulation covers the following;

Admission of the employers to the system shall depend on the number of employees as below:

Employee Contribution Share calculation: the total balance for the employee contribution share which shall be deducted by the employee from the wages of the employees covered on the system shall be three percent of the earnings serving as the basis for the Social Security Premiums or Pension Premiums.

You can view the full text in Turkish of the relevant Law from here.