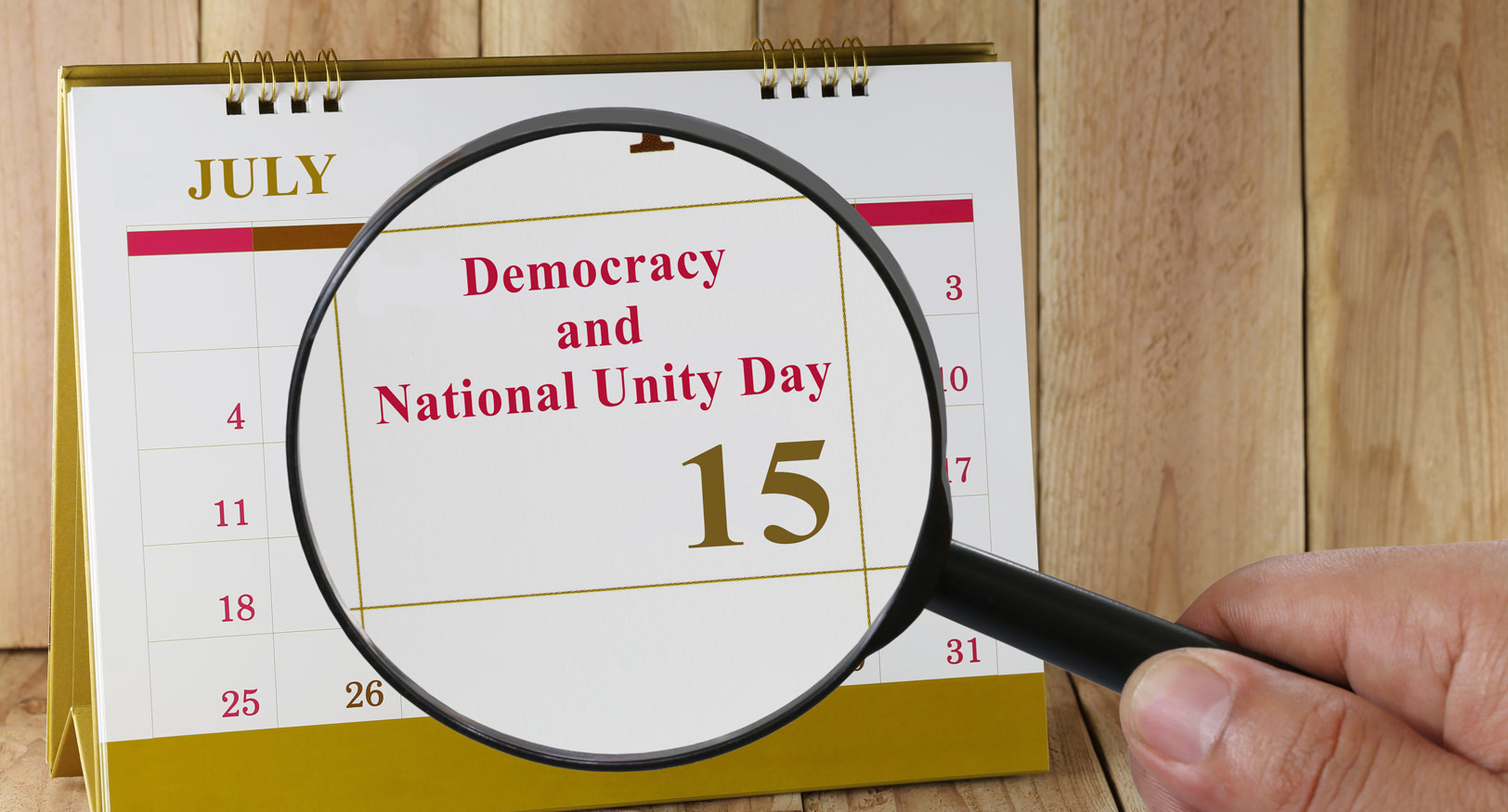 It has been announced on the Official Newspaper dated October 29, 2016 that new regulation has been made to the National and Public Holiday Law numbered 2429. Per the amendment made in the Article C of the Law, July 15th has been declared as a National Holiday.

From now on, 15th of July will be acknowledged as “Democracy and National Unity Day”.

The full Turkish text of National and Public Holiday Law numbered 2429 can be found at here.

The full Turkish text of the Income Tax Announcement on the official newspaper can be found here.