Withholding And Premium Return Declaration Is Postponed To A Future Date 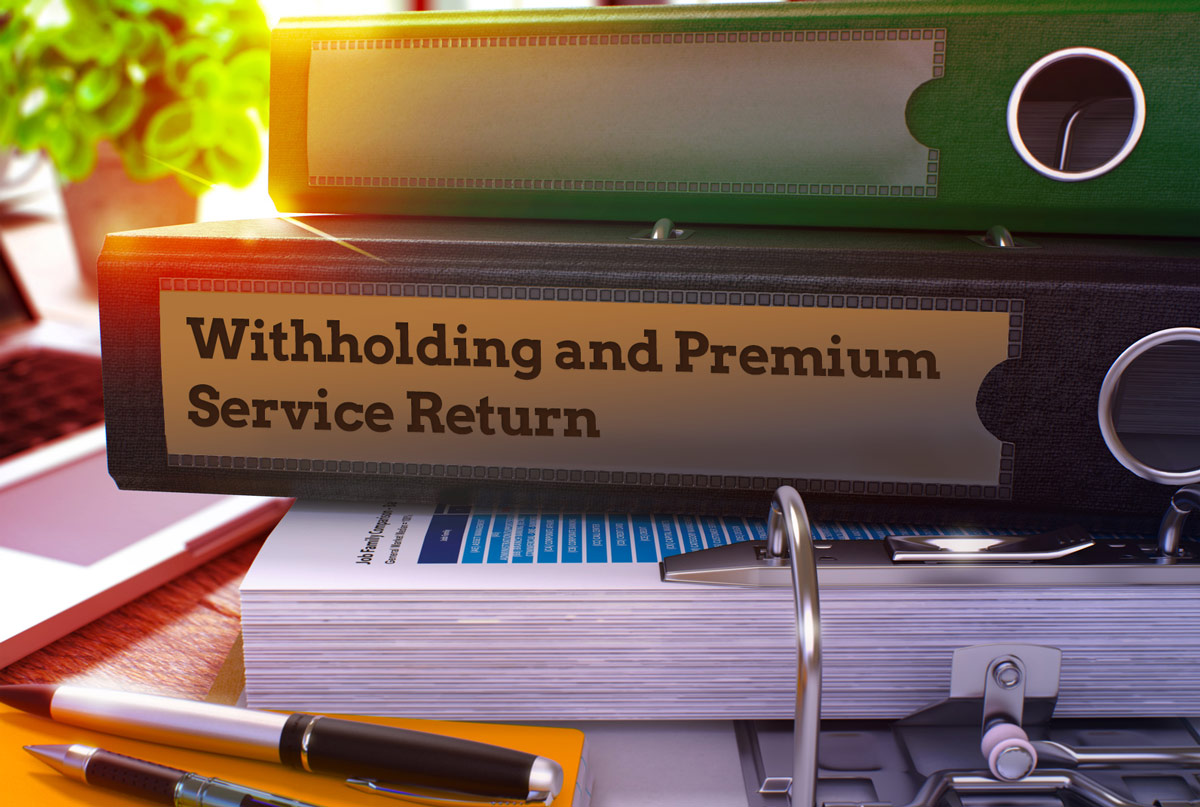 Pursuant to the Law that was published in the Official Gazette no. 29796 on the date 09.08.2016, it has been decided that Withholding Tax Return and Monthly Premium & Service Declarations should be combined under a single return called “Withholding Tax and Premium Service Return”. This was launched for businesses which are taxpayers in Kırşehir on 01/06/2017 ; as Kırşehir was chosen the test zone (banks were excluded from the pilot scheme). It was further decided that this policy would be effective as from 01.01.2018 for all taxpayers that fell within its scope throughout Türkiye.

Pursuant to the subsequent Communique, the date on which this policy will become effective throughout Türkiye is now scheduled to 01.07.2018 excluding the second test zone. For this reason, businesses which are in provinces other than the ones in the pilot zone will continue to file the Monthly Premium and Service Statements and the Withholding Tax Return separately until July 2018.

The General Communique defines and governs the following below:

Taxpayers in the provinces of Amasya, Bartın and Çankırı, which were selected as the second test zone, and their districts (except for banks stated in the General Communique (Serial No: 281 on Income Tax) have been covered by this new scheme since 1.1.2018.

The withholding tax return, which pertains to taxes deducted from salary payments made to employees who are employed by tax payers who are within the scope of the scheme in Amasya, Bartın, Çankırı or Kırşehir provinces but whose salary payments or accruals are made in a different province than those mentioned, and the Premium Service Declaration of the insured which contains information regarding gross income and services shall be sent to authorized tax offices in Amasya, Bartın, Çankırı or Kırşehir provinces in electronic environment.

The provisions of the Communique shall be jointly enforced by the Ministry of Finance and Ministry of Labour and Social Security. In this respect, it is now decided that the date on which the submission of the Withholding Tax and Premium Service Statement to the Revenue Administration would start under this Communique, which was 01.01.2018, has now been postponed to 01.07.2018 except for those test zones designated therein.