The Social Security Institution (SSI) Cap Coefficient Has Been Changed 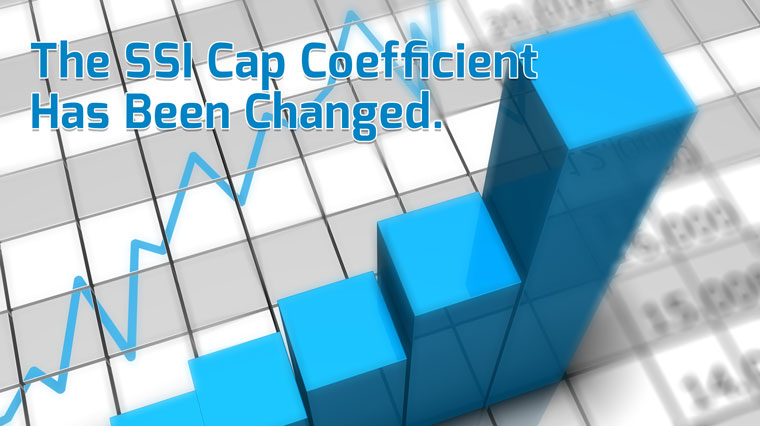 The Law on Amendments to the Public Fiscal Administration and Control numbered 6761 and other regarding regulations have come in force upon its publication in the Official Gazette numbered 259898 issued on November 24, 2016.

Also, the SSI has a lower base and an upper base for monthly payable premiums to the SSI for the employees.

Pursuant to the said amendment to the Law, the SSI upper base will be 7.5 times the minimum wage, which will be e announced for 2017. This new amendment will be in effect from 01.01.2017.

The table below shows a comparison between the insurance premium totals calculated based on SSI upper base, which is equal to the 6.5 times/ 7.5 times the minimum wage applicable as of today, respectively.

Please click here to read the full Turkish text of the Law.