Reconstruction of Social Security And Tax Debts Are in Force 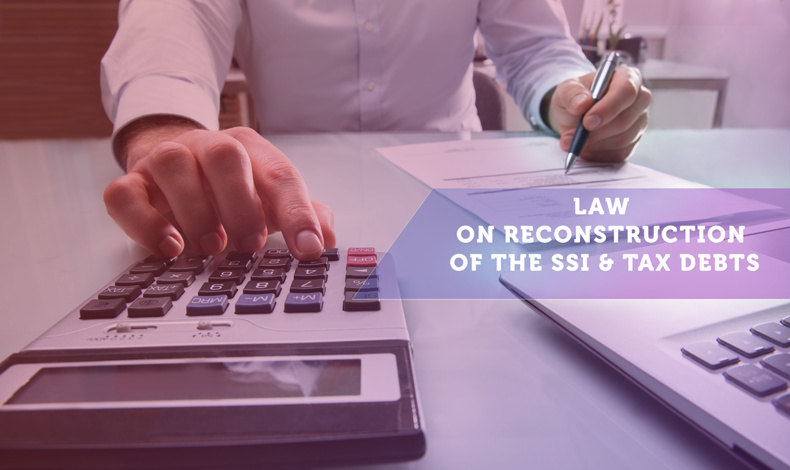 The Law regarding "The Restructuring of Certain Receivables" – also known as Tax Amnesty, which also includes the restructuring of public receivables in many various tax types, has come into effect with the publishing of Official Gazette dated 18th of May 2018. Details in regards are to be provided with the provisions which are expected to be announced by the relevant authorities and institutions.

In general terms; the regulations have been made towards specified receivables, unascertained receivables or receivables in the case before the courts, taxes under investigation, tax base increase and inventory and record corrections. You can find further details on the receivables and the reconstruction applications of such receivables in detail below to this informative article.

The statement of ''receivables subject to restructuring'' comprise of receivables incurred until the date of March 31, 2018.