OTV Amounts of Alcohol Beverages and Tobacco Products Are Updated 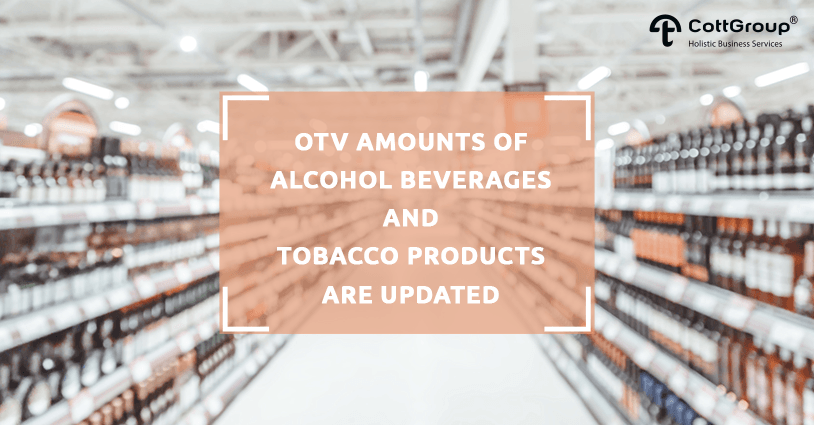 You can access Table (A) and Table (B) of ÖTV Law addendum list (III) in Turkish from here.