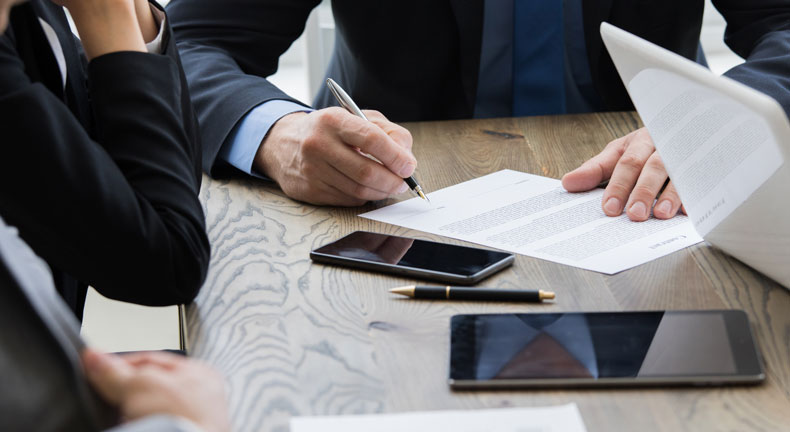 On the Official Gazette numbered 30534 dated 13.9.2018, it has been announced with the Presidential Decree numbered 85 to make amendments on the recently announced Decree Law numbered 32 “The Protection of the Turkish Currency”.

According to the newly announced Decree, the below shall be applicable starting as of 13/9/2018:

As the Decree Law is to be elaborated with additional details; the Service Agreement term can be defined according to the Article 393 of the Turkish Obligation Law. Therefore;

Also, within the provision of the Article 470 of the Turkish Obligation Law; Contract of Work is a sort of contract where a party (employer) is willing to produce a work and in return is agreed to be paid for the services by the employer.

Within the light of our statement above, on the Decree Law, we hope further explanations and amendments to the Law are to be announced in a timely manner to clarify the uncertainties. We will continue to provide further information in regards, with the recent developments to advise on the required actions.