New Amendment on Establishing A New Company in Turkey Announced 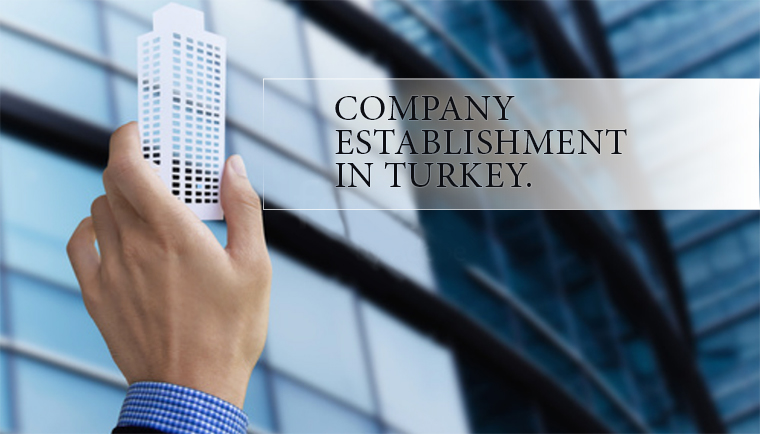 With the revision and the new amendment, the notaries are taken out from the company establishment processes, leading to save cost and time.

With the new amendment being in effect, the below changes will occur;

With the amendment announced on the Official Gazette dated Dec. 6, 2016, establishing a company in Turkey has become easier and faster with new directorial changes. Thus, until a second official announcement, the establishment process can also be carried from the notary publics.