Practice principles in Article 17 on the Law With Regard To Amending Some Laws and Article 68 that has been added to the Law ad interim have been elaborated. As we have stated in our previous announcement, with the addition of this article, main subject of the incentive that shall be provided only in 2016 is as below.

The incentive outlined in the aforementioned circular states that employers are entitled to an exemption from social security premium payments in an amount determined by multiplying the exemptible days by 3.33 TRY. The number of exemptible days are calculated based on the following terms:

The total number of days to be exempted within any given month is to be determined by considering the number of premium days declared for persons earning 85 TRY per day or less within the same month of the previous year.

The number of exemption days may not exceed to the total number of premium days declared for persons earning 85 TRY or less within the same month of the previous year.

In cases where the workplace is being included within the scope of this legislation for the first time in 2016, the total premium days of declared persons in the current month is to be considered when determining the number of days to be exempted.

The exemption amount calculated as per the method described above is offset from the amount payable by the employer to the SGK and is paid to the authority by the Treasury instead.

In addition to the aforementioned details, the circular also states that employers are not required to submit an application or registration in order to benefit from the exemption. The circular goes on to state that the exemption amounts calculated for any given month are to be applied to the declaration payments of the following month. Thereby, there will be no changes in the declarations of January and the exemption amount of January will be entered in account on February should the criteria is met.

You can find the Turkish text of the circular here. 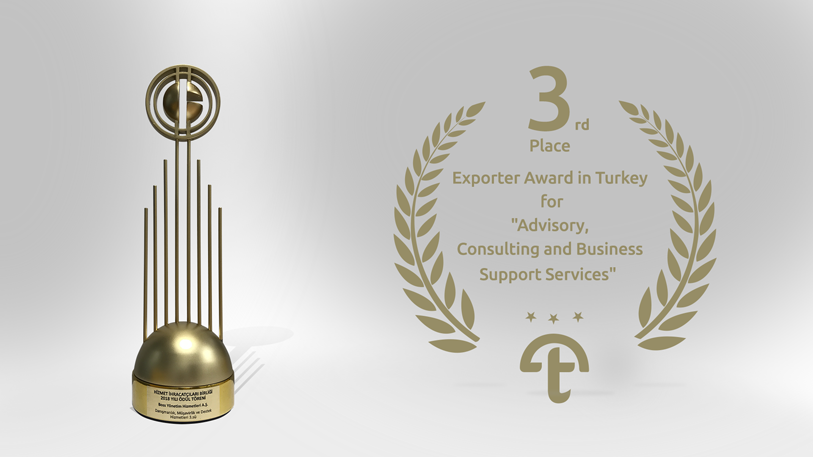