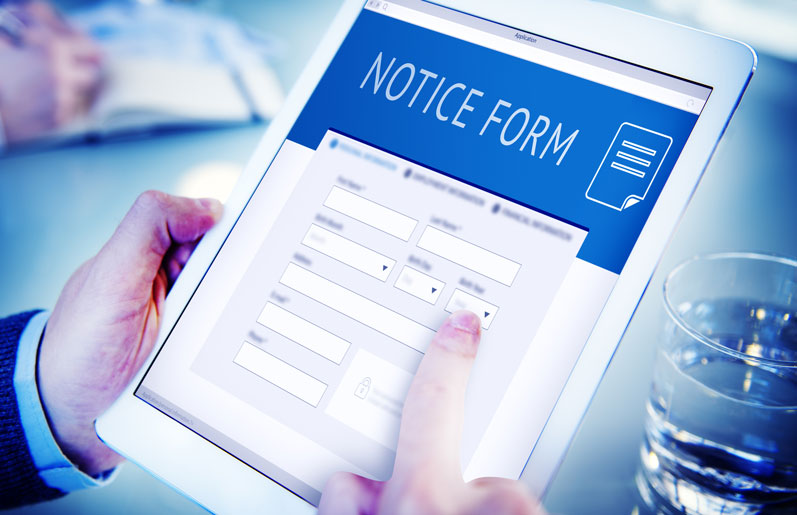 According to the General Communiqué on Withholding Tax Return and Premium Service Statement, announced on the 29983 numbered Official Gazette dated 18.02.2017, the firms’ tax identification number and Social Security Institution (SSI) registration number were required to match on the system of the Revenue Administration until the date 31.03.2017. This period has been extended until 02.05.2017.

The requirement according to the provisional Article 1 of the General Communiqué on the Withholding Tax Return and Premium Service Statement, will be made on the system of the Revenue Administration as a one-off.

The announcement made by the Social Security Institution (SSI) on 30.03.2017, indicated that sub-employers which are obliged to submit withholding tax return and draw up monthly premium service statements, must also make the required notifications to the authorities. The entities which are in the status of sub-employer on SSI system, shall indicate the SSI Establishment Registration Number and it shall match Tax Identification Number and Social Security Institution Establishment Registration Number by including the unit code, establishment row number and province code sections, and in the section on sub-employer number, the three-digit sub-employer number added to the principal employer’s registration number shall also be stated.